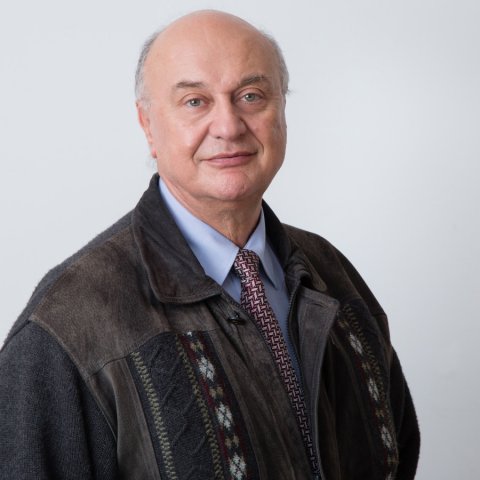 Biography:
Filippo Tomasello (M) graduated with honours in Aeronautical Engineering in 1974 at State University ‘Federico II’ in Naples (IT). He was flight test engineer in Italian Air Force until 1984, working on Tornado project, with British and German colleagues. Subsequently, he was responsible in ENAV (Italian civil Air Traffic Control) for R&D and modernization projects, for automation of Area Control Centres. During this period, he chaired the ICAO Aeronautical Mobile Communication Panel (AMCP) which was in charge, inter alia, of electromagnetic-spectrum matters.
Manager for coordination of ATM development plans in Northern Europe in EUROCONTROL since 2000. From 2005 worked at European Commission on accident investigation, data collection and extension of EASA remit to ATM/ANS and aerodromes. In EASA from 2007 to Jan 2015, as rule-making officer, developed rules on ATM, aerodromes, flight operations, flight crew licensing and initial airworthiness, including related regulatory impact and safety assessments. Since 2008 he was focal point for rulemaking on Remotely Piloted Aircraft Systems (RPAS). He was leader of a consultancy provided by EASA to the European Space Agency (ESA) for regulatory compliance and safety of the project ‘Iris’ (aeronautical mobile communications via satellite over continental Europe). Member or chair of several ICAO Committees, Panels or Study Groups, including the UAS SG which developed the ICAO “Manual” on the subject. Involved in JARUS since 2008 and today representing Qatar in it, he was rapporteur of WG/2 (organisations), contributed to initial development of SORA and today contributed to develop requirements for operations in categories ‘open’ and ‘specific’. Earlier Professor on international aviation safety regulation at University “Parthenope”; now he teaches ATM and aviation safety at http://www.unifortunato.eu.
Having left EASA in January 2015, became Technical Director of EuroUSC Italia and then CEO. He left the position in April 2018, but he still actively contributes to the company activities. He also is member of the ICAO Space “Learning Group” and observer in the RPAS Panel on behalf of UVS International. Inside UVS International he was nominated in the Board of Directors in 2017.

Back to FF2020 info
SIGN UP FOR OUR NEWSLETTER