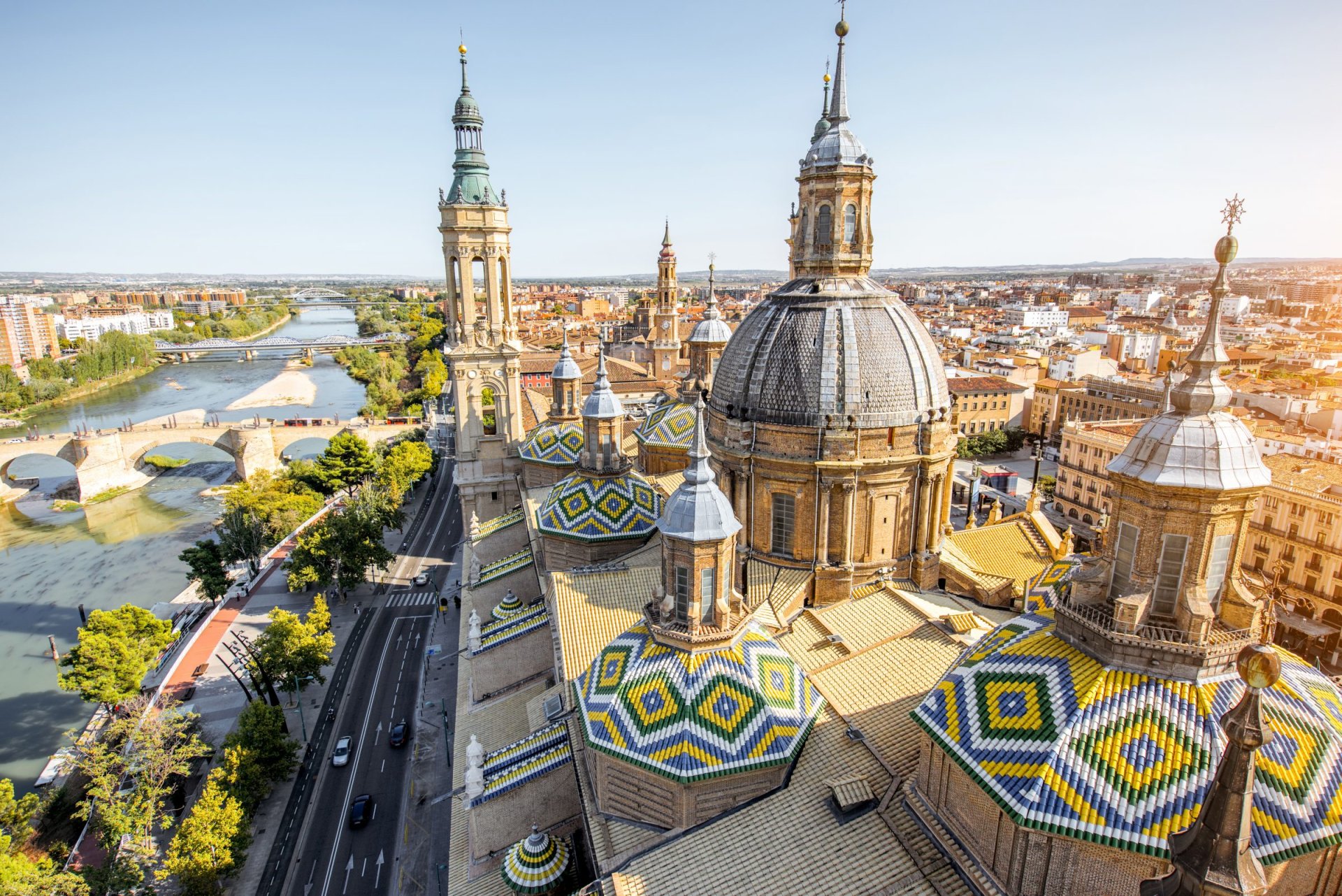 Zaragoza City Council (Ayuntamiento de Zaragoza) is the institution in charge of governing the municipality of Zaragoza, the capital of the Aragón region in Spain). The city council is led by the mayor of Zaragoza, who has been democratically elected at the end of every mayoral term since 1979. The city is famous for its folklore, local cuisine, and landmarks such as the Basílica del Pilar, La Seo Cathedral and the Aljafería Palace. Together with La Seo and the Aljafería, several other buildings form part of the Mudéjar Architecture of Aragón, which is a UNESCO World Heritage Site. The Fiestas del Pilar are among the most celebrated festivals in Spain, and it is during these festivities that Zaragoza will carry out demonstrations on behalf of Flying Forward 2020. Zaragoza City Council is responsible for demonstrator 3.

Demonstrator 3: Autonomous Monitoring of Mass Events in a City to Ensure Safety During Emergency Operations

This demonstrator aims to manage pedestrians’ mobility during mass events in the city centre with the use of drones by flying safely over crowds and taking images that enable the collection of mobility information to improve future interventions. The data will also help to create evacuation routes for emergencies during mass events in restricted public spaces to prevent crowd surges. The collected information will be shared as open data and can be used by scientists, legislators, urban planners and managers. The use cases were tested during the Fiestas del Pilar on 12 October 2022 and will be tested again during the Easter activities in 2023.

Monitor the large crowd at the Pilar Day event. In addition to crowd monitoring, facial recognition and crowd counting were also tested.

The results of this demonstrator will be available in Deliverable 6.4: Systems Under Test Requirements and Certification (Part III).

As soon as Deliverable 6.4 is available to the public, the pages with the results will be published here.
DELIVERABLE 6.4 COMING SOON

The video documents a drone demonstration of monitoring a crowd of over 350,000 people for safety and emergency services on one of the largest local public holidays of the year, the Day of the Virgin of El Pilar. The operating system (KOSM) provided by VERSES with support from Nalantis (both FF2020 consortium partners) governs the behaviour of autonomous drones to ensure strict compliance with air traffic regulations and data privacy laws. The KOSM-enabled autonomous drones used in this UAM mission provided continuous, real-time monitoring of the flow of traffic, safety and security assessments and the ability to proactively identify unusual or atypical occurrences, reducing the need for extra monitoring teams on the ground and air. 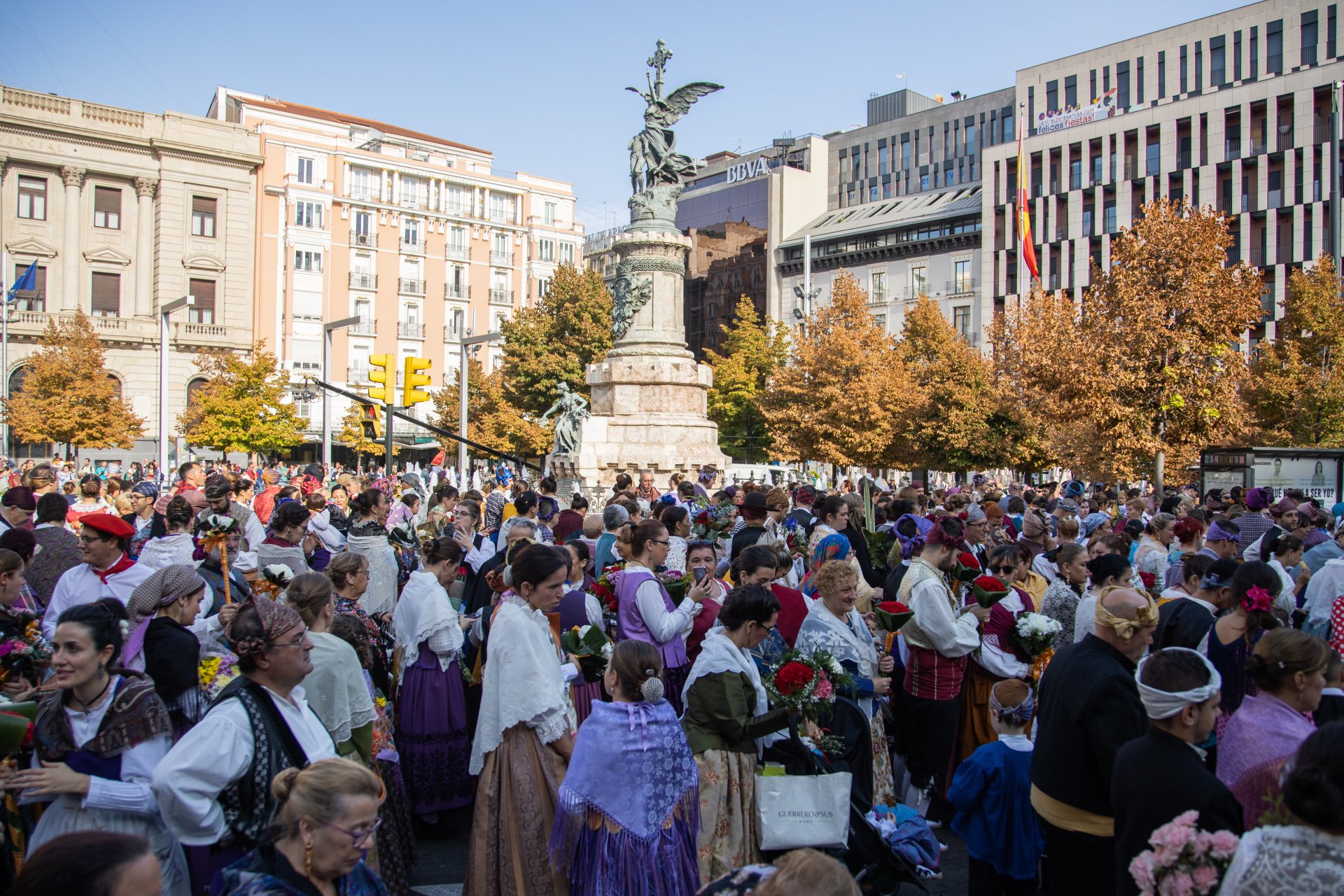 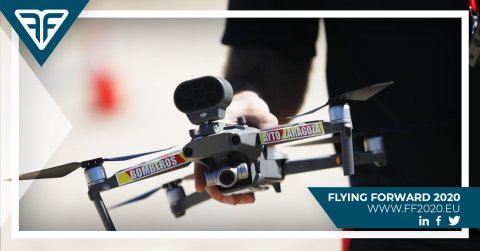 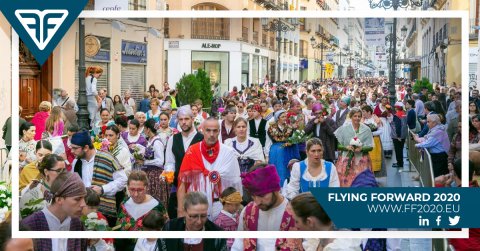 Several service partners helped Zaragoza City Council to validate the technology that our project's technical partners are developing. The implementation of the use cases was made possible in part due to their collaboration.